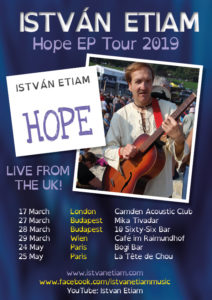 Here are my gig dates for London and Europe. There are more cities in Europe, I’d like to play in,

HOPE EP is out now and available across all major platforms. Have a listen and tell me which track you 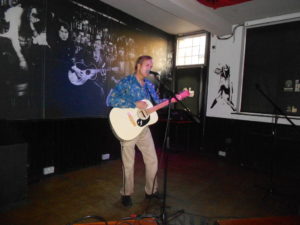 Here’s a quick summary of what I’ve been up to in 2018: Apart from playing gigs, to which I will 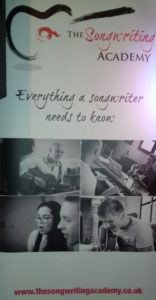 Having attended the ‘Introduction to Songwriting’ workshop at The Songwriting Academy in London, where we learned about the structure of 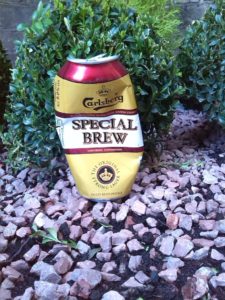 Oh, calamity, crushed by Carlsberg! I have received a reply from Carlsberg UK, regarding my enquiry whether I could use 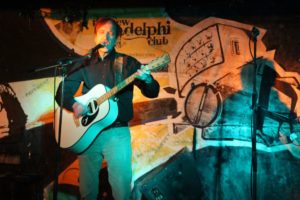 The New Adelphi Club HULL On Monday, 11 December 2017, I arrived at Hull railway station to play at the 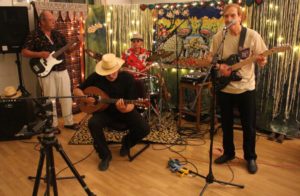 István ‘Gypsy Love’ Etiam Hello everyone, it’s been a mighty long time since I last posted some news about myself.

Below, some photographs I took at the unveiling of the Gagarin statue in London in April 2011. The statue remained 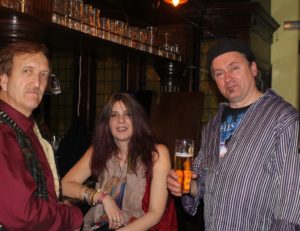 It’s just over 2 months since Andy Newman passed away. It has not been easy for me to come to 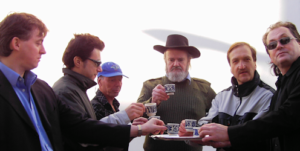