Click on any image for the full size picture 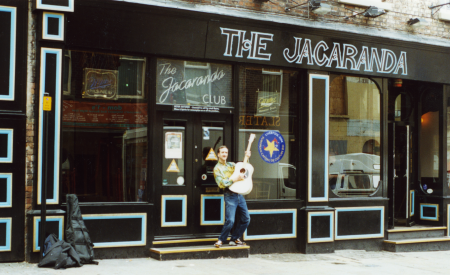 Born in Budapest, István Etiam is a Hungarian singer/songwriter living in the UK. His songs fall into the blues-pop category. He plays electric and acoustic guitar, slide guitar and harmonica. István enjoys performing live and loves the buzz of being on stage and connecting with the audience. He regularly performs in the UK as well as on the continent.

István’s first project was East Meets West, an acoustic duo he formed with David Buckley in 1990. They toured on the continent and in 1992 performed at the Glastonbury festival.

In 2001, István won a special prize with his song ‘Yuri Gagarin’ at the Voice of Russia (now Sputnik Radio) competition to commemorate the 40th anniversary of Gagarin’s historic flight. István hopes that one day he will perform his song in Star City, Russia, where Gagarin, the first man in space, took off in 1961.

He started his next project in 2005 when he persuaded his friend Andy ‘Thunderclap’ Newman to come out of retirement and reform Thunderclap Newman, the band that had a UK number 1 hit in 1969 with ‘Something in The Air’. With David Buckley, his partner from the East Meets West days, he put The Thunderclap Newman Band together. They played mainly in the London area, in venues such as the 100 Club in Oxford Street. Though the band was well received, its members went their separate ways in 2010 and Andy passed away in 2016.

From 2015 István has been concentrating on his solo career, performing in Budapest, Vienna, Paris, London and many cities in the UK. In 2016 he released his EP ‘Faith’, the first in his trilogy of ‘Faith, Hope, Love’. His second EP ‘Hope’ came out in March 2019. ‘Love’, the third EP in the trilogy will be released in November 2020. A tour of European cities is planned for spring 2021. His first album will be released in summer/autumn 2021.

Guitars On The Beach Award 2014 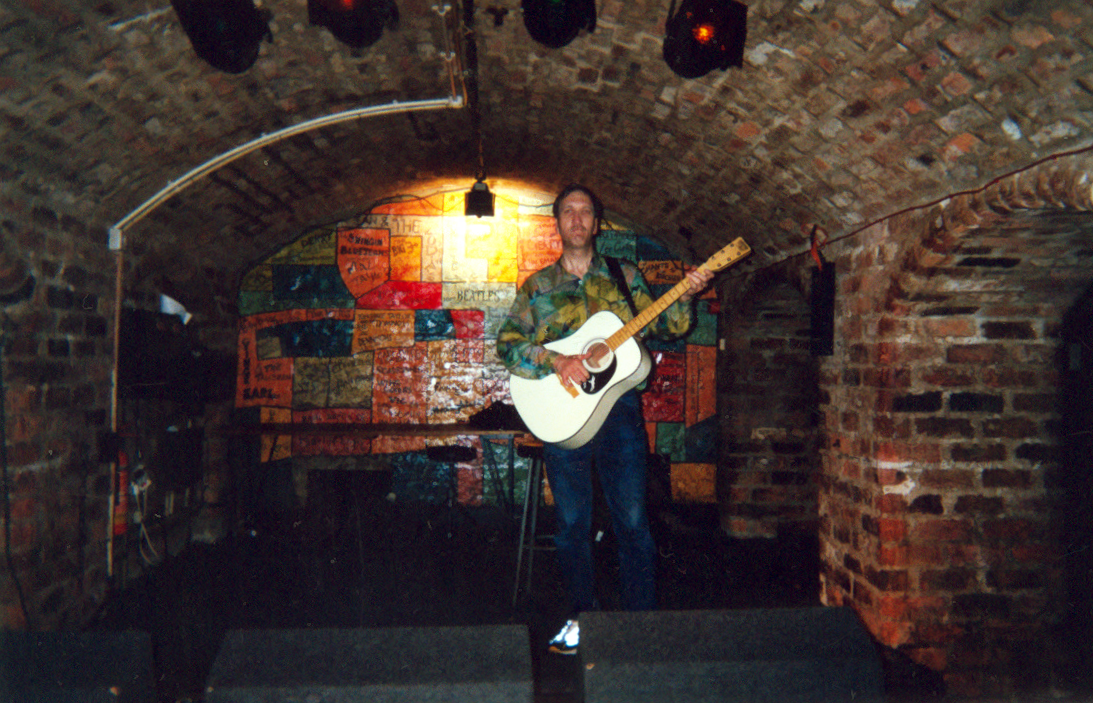