One Note Song
by István on October 5, 2021 in Uncategorized

It was in Vienna, in 1993, that I recorded my song ‘One Note Song’ at the recording studio of Fred Jakesch, a friend of mine who is sadly no longer with us. Fred was a top Austrian musician and record producer who worked with many well-known Austrian artists in the 1970s/80s and 90s. We went to the same school, which is how I got to know him and years later rhe stayed with me whenever he came to the UK. He was a lovely, generous guy. He had a spacious and light studio with a roof terrace and I admired his large guitar collection. I will always cherish this recording because it will remind me of Fred and the good times we had together. On this track he played bass guitar and he also did the finger popping! And for clarification: he was NOT the producer I mention in this song! 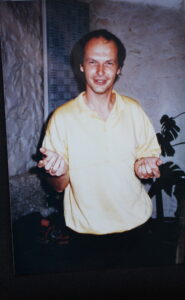 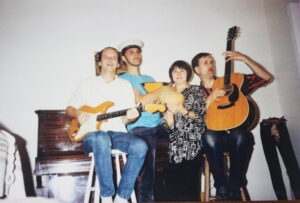